In our virtual world, with its glittering allure of effortless accessibility, mastery of an instrument like the piano lies in perseverance, reflection and the search for perfection and beauty, so vital to us all. (…) 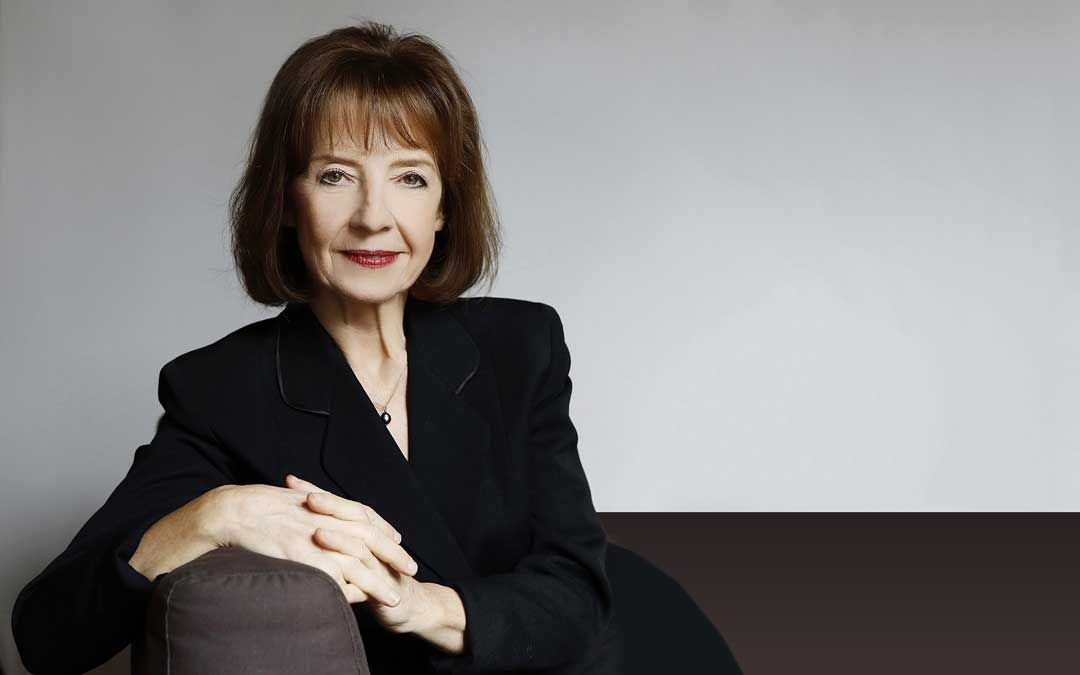 Honorary President of the competition 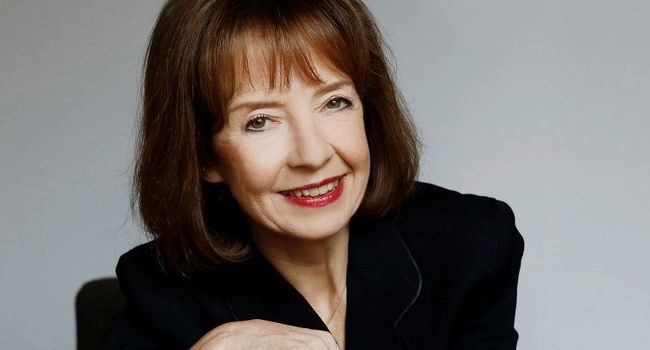 Anne QUEFFELEC, the Honorary President of the Competition since its inception.

Anne QUEFFELEC, the Honorary President of the Competition since its inception, is actively involved in its organisation. In addition to selecting the members of the jury, she takes a keen personal interest in the preparation of the competition every year. The stature and and influence of this exceptional pianist are without doubt critical to the continued success and growth of this international event.

Anne Queffélec, unanimously considered as one of the most remarkable pianists of our time, enjoys international fame as well as an exceptional influence over musical life.

After graduating at the Paris Conservatoire, she studied in Vienna, where Paul Badura-Skoda, Jorg Demus and especially Alfred Brendel respectively became her teachers. The audiences will discover the charm and musical smartness of this great performer when she successfully wins the International competitions in Munich and in Leeds.

Anne Queffélec runs several French and foreign festivals. She took part in the soundtrack of Amadeus, under the baton of Neville Marriner. She performed Mozart’s complete Piano Sonatas live on France Musique at the festival of La Roque d’Anthéron, thus confirming her passionate similarity with the world of Mozart.

On stage and in her recordings, Anne Queffélec maintains a selective repertoire. She has recorded more than thirty recordings respectively cut out at Erato’s, Virgin Classics’, Mirare’s. Her last CD's "Ravel, Debussy, Fauré" for Erato (2014), and "Scarlatti Sonatas" for Mirare (2015) have been awarded by a "Diapason d'Or". Her CD "Satie & Compagnie" has been awarded "Diapason d'Or" of the Year for Mirare (2013).